Mary Kitlowski faces the challenge of the marathon with 34% lung capacity as a transplant candidate. 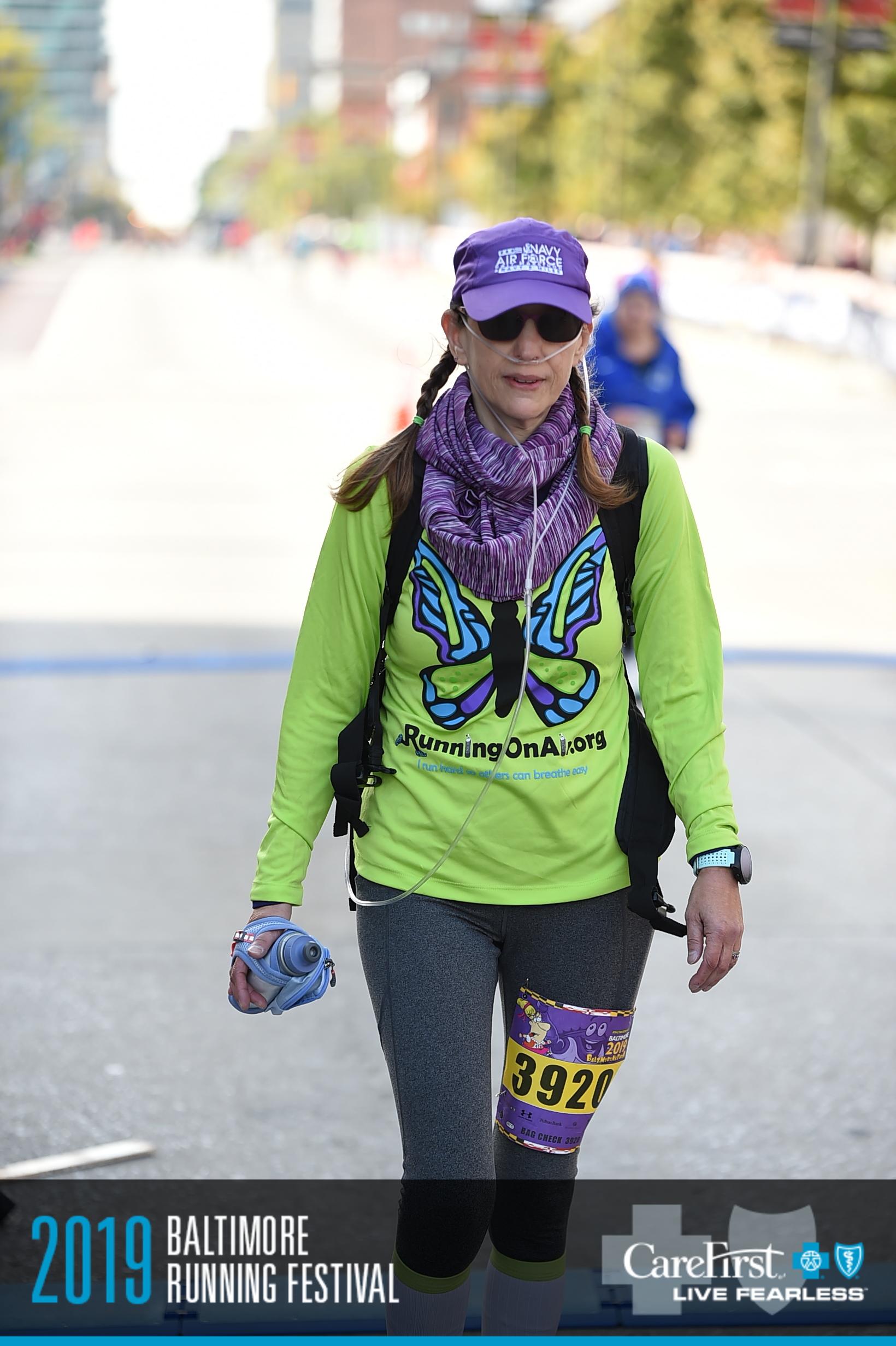 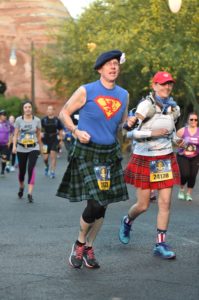 Mary Kitlowski running a marathon with her husband.

Growing up, Mary Kitlowski and her sister suffered from constant runny noses, ear infections and persistent coughs. As time progressed, both Mary and her sister were diagnosed with Primary Ciliary Dyskinesia (PCD).

Despite this diagnosis, she has been training for the New York City Marathon and, just like every other runner, she has the goal of crossing the finish line. When Mary Kitlowski wakes up on marathon Sunday, she’ll do so with 34% lung capacity and as a transplant candidate.

“I ran this marathon back in 2017 but I had to stop at mile 18,” said Kitlowski, who is an ambassador for Primary Ciliary Dyskinesia, lung diseases and rare diseases. “When I cross the finish line on Nov. 3, it’ll be my first and last marathon until I get a transplant.”

Most people would think carrying the extra weight would be a challenge but without the supplemental oxygen, Kitlowsi would be unable to participate in the marathon that she entered via lottery.

She will be walking on a team for National Organization for Rare Disorders and for the PCD Foundation. She hopes to raise $3,500 for each organization.

With her husband by her side carrying replacement batteries that weigh an additional four pounds, Kitlowski was allowed to start the race at 8:52 a.m., earlier than the first wave of runners. She hoped to cross the finish line by 10 p.m., 10 hours after her initial start time.

“I was a runner years ago and when my wife started running, I got the bug again,” said Edward Kitlowski, Mary’s husband. “I know this is important for Mary. My role is to make sure she finishes because she is working on creating the idea that people on oxygen can participate in life.”

Kitlowski has been active since she was as child. She was in a ballet company until the 10th grade and played volleyball in high school.

As the years went on, Kitlowski’s sister, who also has PCD, eventually required supplemental oxygen and underwent a lung transplant.

That’s when Mary started bringing awareness to PCD, a disease that mainly affects the ears, sinuses and lungs.

People with this condition have mutations in their genes that control the structure and function of cilia. Cilia are the tiny hair-like structures that clean the lining tissue of the ears, nose and bronchial tubes.

These little hairs act like a broom, sweeping out bacteria. PCD affects the cilia’s ability to sweep properly, and as a result leads to repeat infections, which cause lung damage over time.

Although damage has occurred to Kitlowski’s lungs, it hasn’t stopped her from running. With approval from her doctors she has completed half marathons, 5K and 10K races and finished the Army Ten Miler.

In addition to her running, Kitlowski started Running on Air, an organization dedicated to raising awareness by providing educational information about PCD, oxygen needs, lung disease and other rare diseases.

They also encourage people with disabilities to find safe ways to become and remain active.

8 days to the @nycmarathon: Today was a nice day with my hubby, listening to him play the bagpipes at a fort in Pa. while dressed for the French and Indian war. One easy mile today.#tcsnycmarathon #RunningOnAir pic.twitter.com/OvkTAUUM0G

“Being on oxygen is not the end of the world,” Kitlowski said. She still works as an employee at the U.S. Patent and Trademark Office and does her own household chores.

“If there is something you want to do, find a way to do it. I don’t think it’s realistic for me to say I want to win the New York City Marathon, but I can finish the marathon by changing the parameter.”

← Why Coming In Last At The NYC Marathon Doesn't Mean You've Lost NYC Marathon: The Demographics Of Running →