Jonathan Cane has been investigating marathon cheaters for 15 years. 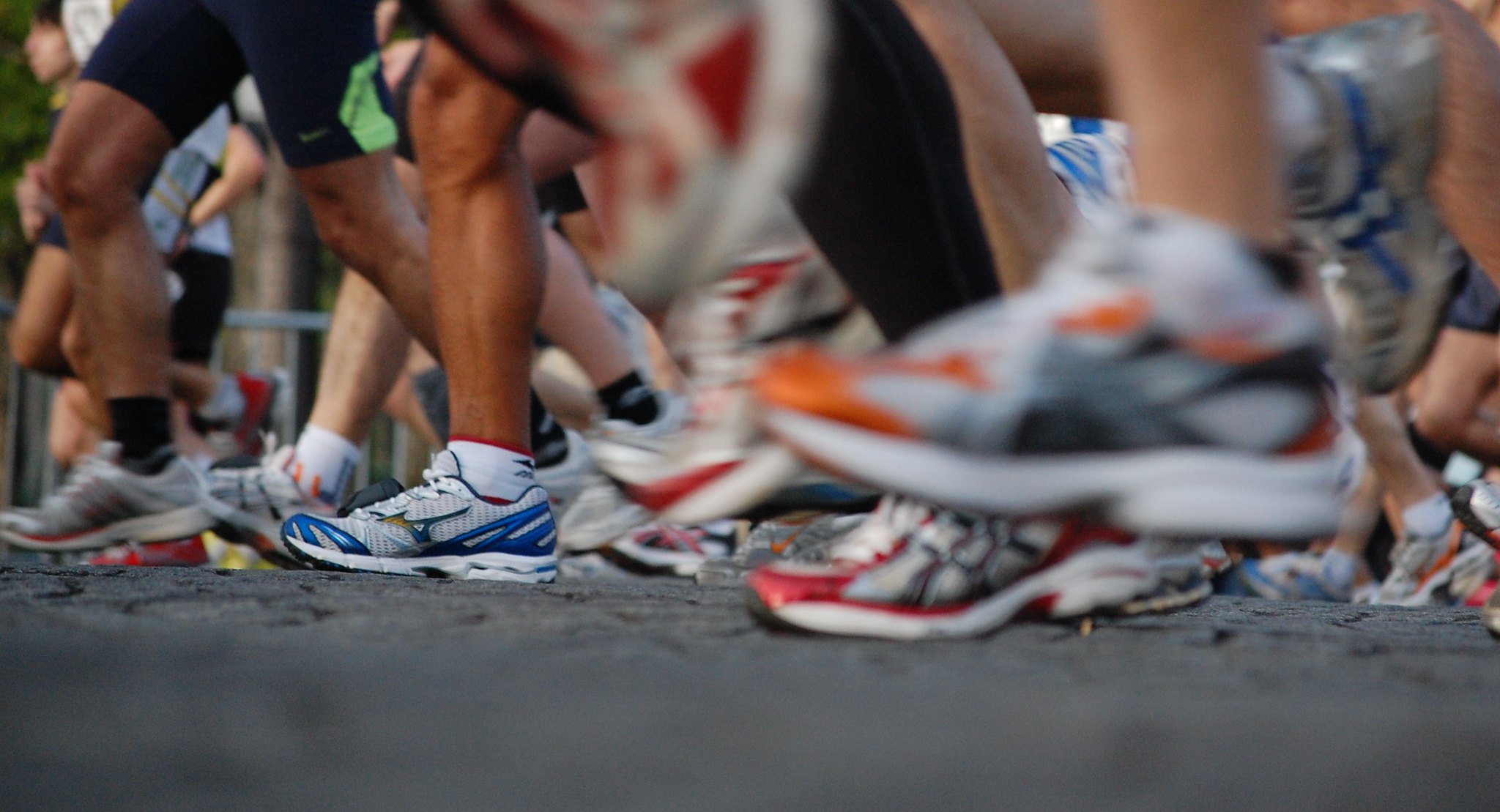 There are an estimated two dozen cheaters, at least, each year in the New York City Marathon. (Josiah McKenzie/Creative Commons)

After every New York City Marathon ends, Jonathan Cane sits at his laptop and begins what he considers his “idea of fun.” He pulls up the race results and looks for cheaters.

He knows what to look for, after all, he’s been doing it for almost 15 years.

The professional endurance coach, who has previously helped train Nike athletes, has turned his passion for long-distance running into this voluntary role of race vigilante. When Cane isn’t looking to find cheaters, he spends his time coaching runners for City Coach Multisport. Though he doesn’t have any affiliation with the marathon organizers, he is currently training runners for the New York City Marathon. He says this gives him extra motive to look for cheaters who may unjustly overtake his runners.

“It happened just as a means of protecting my athletes,” Cane said. “If one of my runners is affected directly, I’ll report it.”

Cane says he believes there are at least a couple dozen cheaters each year at the marathon that attracts tens of thousands of runners. New York Road Runners, the marathon’s organizing body, did not respond to media requests. In 2014, there were 50 documented cheaters, according to Runner’s World.

Cane’s hobby began when one of his runners had finished in fourth place at the Mardi Gras Marathon in New Orleans in 2006. He reviewed tape of the race in an effort to coach up his runner for future races. Cane noticed that the runner who finished in third had completed the second half of the race at a pace better than the world record. It turns out that the runner had actually cut through an outback in the middle of the race.

The ways in which runners cheat at the New York City Marathon varies, though some attempts are more subtle than others. Bib swapping is the most common way of cheating and often happens without the intention to cheat, according to Cane.

Runners who purchase numbered bibs for the race but are later unable to run due to injury or sickness, will often sell them or pass them along to a friend who runs in their place. In other occasions, runners have been caught using someone to run in their place in hopes of getting a faster time.

Marathoners also try and cut through courses by using the subway or hopping on a bus. Rosie Ruiz is one of the most infamous cases of cheating connected to the New York City Marathon. She took the subway in the middle of the race and her finishing time was good enough for her to qualify for the Boston Marathon, where she had apparently won by a similarly suspicious manner. Months after claiming she ran the 1979 New York City Marathon in its entirety, an investigation from race officials concluded Ruiz was never seen at the finish line and her results from both marathons were invalidated.

In the past there have been cheating efforts so blatant that they can be seen through post-race photographs. These pictures can also show who wasn’t at a specific place at a certain point in time. Cane says this happens “a lot more than you think.”

While Cane no longer commits as much time to being a marathon vigilante as he used to, he still plans on skimming through the New York City Marathon results after they are posted.

“It just fascinates me,” Cane said.

For These Queens Runners, The NYC Marathon Is A Team Event →